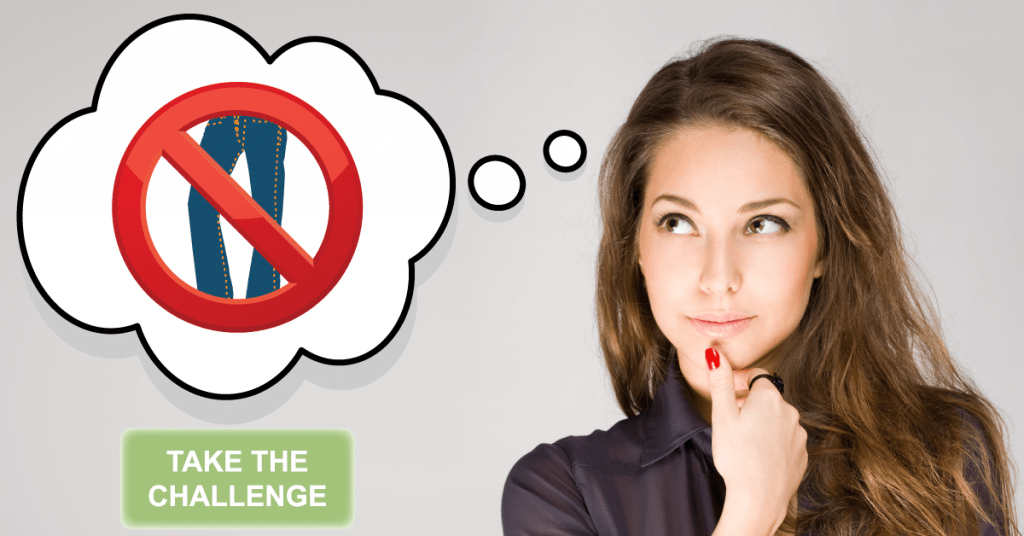 It was May 2013 when I first got involved with June Dresses, a unique fundraising campaign for women. That year I helped managed the campaign for a client and founding sponsor, Vista Projects. A colleague had brought the idea to me as a team building activity for women in the workplace. “It’s like Movember for women,” she said, before explaining how she had participated for a few years “just for fun” and that it was time to start supporting a charitable cause. Like a lot of guys, I had taken part in Movember and was familiar with the fun, challenges and rewards that go along with it. But until that moment, I never realized women were missing out. Why should men have all the fun? It just ain’t right!

2016 is June Dresses’s fourth year as a fundraiser. Building on its regional success in Alberta, the campaign is expanding nationally this year and working in support of thirteen women-focused charities from five provinces. Getting here has been a journey filled with ups and downs – from being recognized by United Way of Calgary and Area for campaign innovation to launching a failed crowdfunding campaign – each one bringing a new opportunity to learn.

June Dresses is about women helping women and the marketing strategy has fittingly focused on the women taking part and the charitable causes their efforts support. The media coverage to date always involved June Dresses’s female founders and supporters. But this week presented a new hiccup when a representative from a June Dresses partner charity – Calgary-based Women In Need Society – lost her voice and couldn’t cover a media hit on Breakfast Television. And so Andrew Schultz and I discussed the importance of June Dresses on the corner of Stephen Ave. Click here to view the interview.

People sometimes ask why I’ve gotten so involved over the years. Two answers come to mind:

“It’s my hope that one day, all women will have the opportunity to feel empowered by a sense of confidence and community. I am proud and inspired by the fact that June Dresses has turned into a platform for just that.” 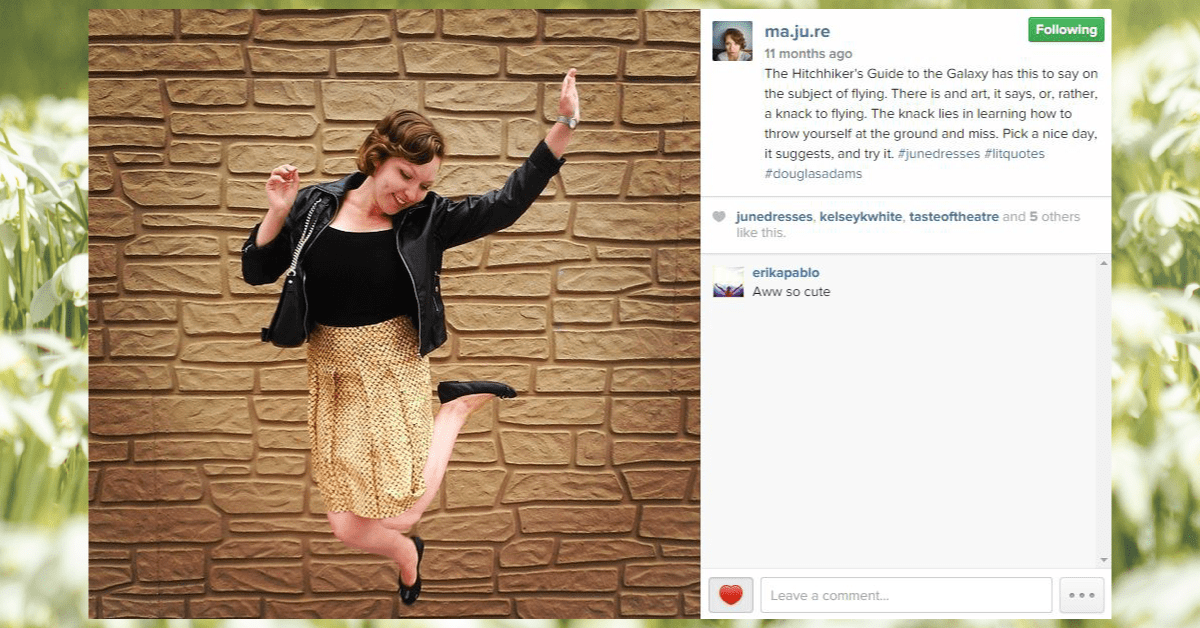